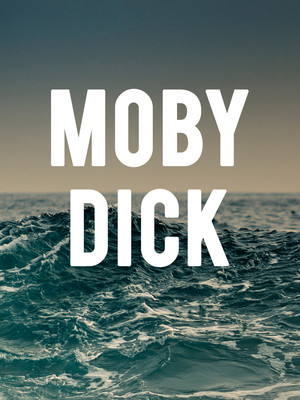 Herman Melville's masterpiece gets an innovative update in the form of this brand new musical adaptation from Dave Malloy and Rachel Chavkin. Returning to the A.R.T following the 2015 premiere of 'Natasha, Pierre and the Great Comet of 1812', here's hoping the two will once again conjure theatrical magic from Captain Ahab's manic pursuit of the infamous great white whale.

Call me Ishmael - The Story of Moby Dick

The story centers on Captain Ahab, a weather-worn and wounded captain of the Pequod, a whaling ship. But Ahab's mind is not on the dangerous job of hunting pods of unassuming whales, instead, his obsession is with the elusive white whale or Moby Dick, the whale that took more than just his leg. As his quest to find the whale descends into suicidal territory, the rest of his crew - including the level-headed first mate Starbuck -are increasingly doomed as Ahab's futile mission drags them all deeper and deeper into his insanity.

Photo by Mario Caruso on Unsplash

JLC- North Of Boston: “Acting and Singing were Excellent”

The classic tale of "Moby-Dick" brought to life on stage as a musical is... more

Sound good to you? Share this page on social media and let your friends know about Moby Dick at American Repertory Theater.