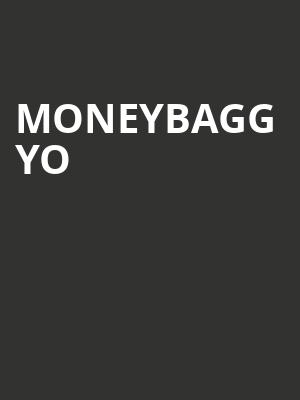 Moneybagg Yo embarks on a North America trek!

Why See Moneybagg Yo?

American rapper, Moneybagg Yo, embarks on another North American tour this year! Having released ten mixtapes since 2016, as well as his debut album Reset in 2018 Moneybagg Yo is dubbed as one of the hardest working rappers in the genre. Catch him in 2021 as he tours his latest album, Time Served.

Moneybagg Yo, real name Demario White, started issuing mixtapes in 2012 while gaining recognition for his distinct voice. His mixtape 'All Gas No Breaks' got the attention of Yo Grotti who signed Moneybagg to his management. The pair went on to collaborate and released the tape, 2Federal in 2016.

Moneybagg has since gone from strength to strength, releasing three of his own projects Heartless, Federal3x and his debut album Reset. In 2016 he won a Memphis Hip Hop Award for Mixtape of the Year, while his latest projects have debuted on the Billboard 200.

Seen Moneybagg Yo? Loved it? Hated it?

Sound good to you? Share this page on social media and let your friends know about Moneybagg Yo at Big Night Live.