Sorry! You missed The Glitch Mob at House of Blues 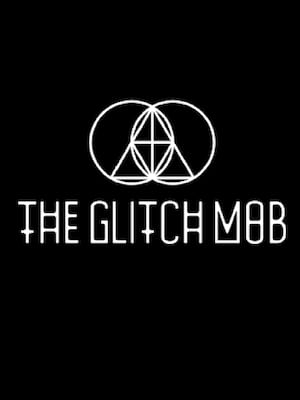 Why See The Glitch Mob?

The Glitch Mob on tour

Boreta, edIT and Ooah are dusting off their laptops, midi controllers and assorted hardware for their forthcoming tour! The LA-based trio made a name for themselves as forerunners of the city's hip-hop infused IDM wave in the late 2000s, filling dance floors with their heady blend of heavy break beat grooves, filthy synth bass lines, mega drops and the glitched out sound effects of their namesake.

The Glitch Mob pride themselves on producing a sweeping, cinematic sound that carries the listener through a sci-fi-esque narrative. While their trademark may be epic in scope, the outfit stays true to their grand vision with theatrical live shows that are more than just pre-recorded backing tracks and miming. Performing in unison and weaving their killer tunes with retina-burning light shows, these DJs are the real deal.

Seen The Glitch Mob? Loved it? Hated it?

Sound good to you? Share this page on social media and let your friends know about The Glitch Mob at House of Blues.