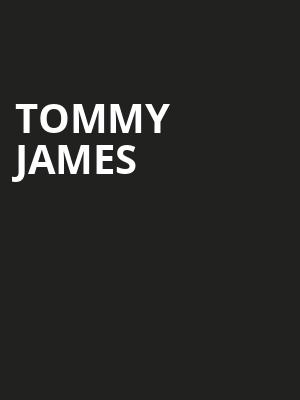 I have never seen Tommy put on anything other than an outstanding show. He loves what he does ... and sounds every bit as good today as he did back then

Tommy of Tommy James and the Shondells Heads on Tour

Well known for being the lead singer of 1960s rock band Tommy James and the Shondells, Tommy James has enjoyed a successful solo career. From hitting the Billboard Hot 100 Chart with his solo singles to becoming the host of weekly radio show 'Gettin Together with Tommy James,' the musician shows no signs of slowing down.

During the band's heyday, Tommy helped to create some of the most known songs of the '60s and '70s including 'Mony Mony,' 'Crimson And Clover,' and 'Draggin' The Line.' Tommy has sold over a hundred million records worldwide and will forever be iconic in the rock music scene.

Moonkat: “Tommy James and the Shondells”

The Tommy James concert at The Palace valentines day was outstanding. ... more

All of the hits were played and sounded as good as the day they were recorded.... more

Sound good to you? Share this page on social media and let your friends know about Tommy James at Lynn Memorial Auditorium.