Sorry! You missed The Bodyguard at North Shore Music Theatre 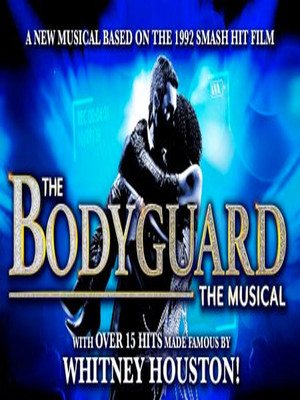 Why See The Bodyguard?

The Romance of the Century

Timeless classic The Bodyguard hits the stage once again. Based on the phenomenal 1992 film starring late superstar Whitney Houston, The Bodyguard is part of NSMT's exciting current season and premiers this October. The moving love story of a secret service agent falling for a superstar never gets old and is even better told with sparkling hits including 'I Wanna Dance with Somebody,' 'I Have Nothing' and 'I Will Always Love You.'

Upon its release, the film made $411 million and became the second highest grossing film worldwide. The soundtrack alone won three of four Grammy Awards that it was nominated for including Album of the Year and sold more that 45 million copies across the world.

This tale of real and intense love continues to grip audiences decades later.

Sound good to you? Share this page on social media and let your friends know about The Bodyguard at North Shore Music Theatre.