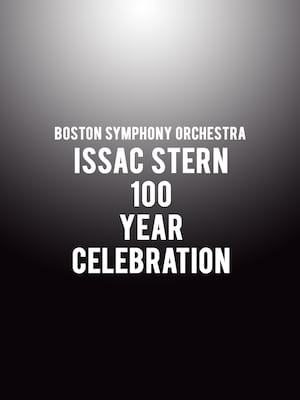 A world-renowned violinist, he saw music as a universal force for reconciliation

From amazing child prodigy to breathtaking virtuoso, Joshua Bell has performed with every major orchestra worldwide. He first came to national attention at the age of 14 in a highly acclaimed orchestral debut with Riccardo Muti and the Philadelphia Orchestra. A Carnegie Hall debut, the prestigious Avery Fisher Career Grant, and a recording contract further confirmed his presence in the music world.