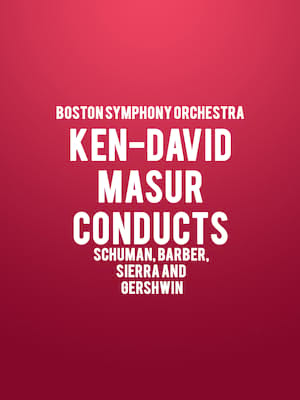 Able to effortlessly glide from a classical to contemporary sound, Angel Blue has received much acclaim for her agile upper register, smoky mid rage, and overall beautiful timbre. No stranger to performances with the world's leading orchestras, the tireless songstress has performed in over 35 countries in the last six years and is fast becoming one of the genre's most respected stars.