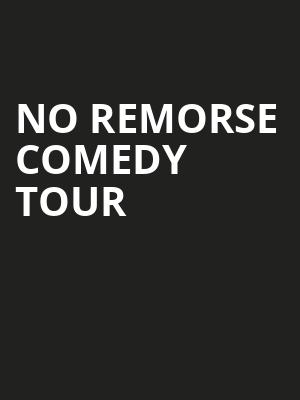 Why See No Remorse Comedy Tour?

Mike Epps has 'no remorse'

Join legendary comedian Mike Epps and friends on yet another epic comedic jaunt across North America! This time he's heading out on his 'No Remorse Comedy Tour' and will be joined on the road by a host of fellow stand-up comedians, including Dominique and Don DC Curry. Coming soon to a theater near you!

Expect non-stop laughs at this night of top-class comedy entertainment, in true Mike Epps style. Much like his previous hit comedy tours, he's taking a slew of comedians with him with a changing rota on some dates. The list of names joining him on the road includes Dominique and Don DSC Curry at most dates, as well as Jay Pharoah, Desi Banks, Lavell Crawford at select venues. Contact your nearest venue directly to find out exactly who is joining him!

Sound good to you? Share this page on social media and let your friends know about No Remorse Comedy Tour at Wang Theater.