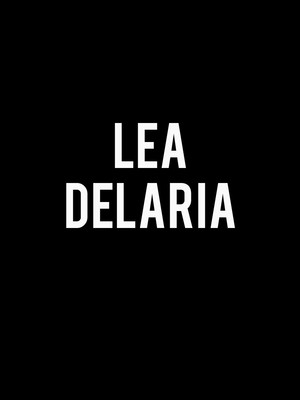 Perhaps best known for her role as feisty Litchfield Penitentiary inmate Carrie 'Big Boo' Black on Netflix's smash hit Orange is The New Black, Lea DeLaria breaks every mould ever thrown at her. Credited as the first openly lesbian comic on American TV, DeLaria not only acts, but the one-woman dynamo is also a talented jazz vocalist. She'll be bringing the laughs and the jazz in this special one-night-only event.

Armed with a sharp wit and rapid-fire sense of timing, the often subversive DeLaria delves into gender and sexuality stereotypes with hilarious results. She's loud, she's proud and not afraid to say what she feels, so her brash routines may not be for the faint of heart.

Sound good to you? Share this page on social media and let your friends know about Lea DeLaria at Wilbur Theater.