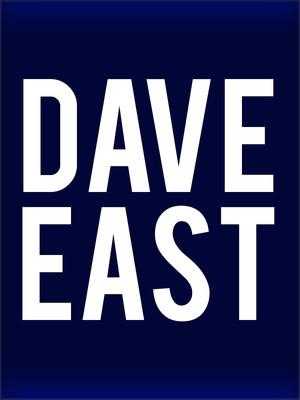 With dozens of eyes fixated on his towering stature, you'd think the emcee would be less at ease. However, that was far from the case. Calling on his fans to recite the lines of the standout track "Never Hated," featuring mentor Nas, the crowd was ignite

Dave East back on US Tour

Harlem native rapper Dave East first made waves in the music business with his 2014 mixtape 'Black Rose.' Since then, the artist has gone on to be signed to Nas' Mass Appeal label before becoming a part of infamous record label Def Jam. His upcoming tour will cement his status as an upcoming rapper to watch out for!

After his successful debut mixtape, East released the mixtapes 'Hate Me Now' and 'Kairi Chanel.' The latter project featured Nas, The Game, Fabolous, Cam'ron, Jadakiss, Pusha T and 2 Chainz, showcasing the massive industry recognition and respect East has. East went on an incredible 23-city 'Paranoia 2' tour off the back of his 'Paranoia 2' mixtape in 2018. This tour is anticipated to be even better!

Sound good to you? Share this page on social media and let your friends know about Dave East at Paradise Rock Club.