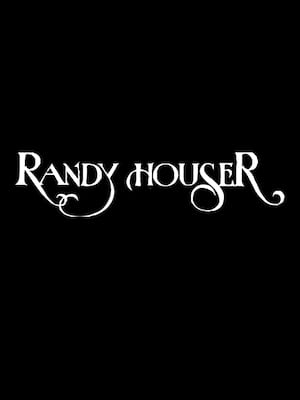 Country music singer and songwriter Randy Houser is a standout star in the country music scene and first came to attention in 2008 with the release of his Billboard chart-topping hit single 'Anything Goes.' Don't miss this country music favorite as he brings his awesome catalog to venues country-wide this year.

Randy has had hits with 'How Country Feels,' and 'Runnin' Outta Moonlight,' and worked as a songwriter for artists including Trace Adkins, Justin Moore, and Jessie James before making his own music. Going all the way from teaching himself the guitar and fronting his own band at the age of ten, to being nominated for numerous awards from Country Music Association, Academy of Country Music, and CMT Music Awards is a phenomenal achievement - this is an event to be enjoyed by all!

Sound good to you? Share this page on social media and let your friends know about Randy Houser at Paradise Rock Club.