Sorry! You missed Guster at House of Blues 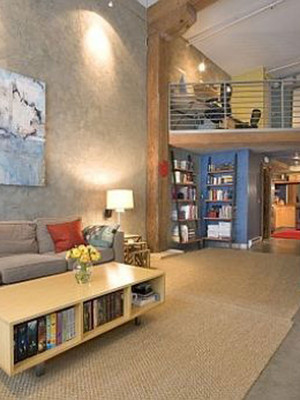 Guster is also touring to:

An evening of acoustic improv and comedy

Boston alt-rockers Guster is finally heading on a new tour! In addition to the foursome's airy, feel-good indie pop, they'll be joined by eclectic singer-songwriter Ben Kweller. Their first live dates since 2019, they'll be honoring the annual Guster Day, alongside delivering a show full of joy and whimsy that we've all been waiting for!

Known for their effortless way with sunny melodies and buoyant hooks, Guster, led by singer Ryan Miller, broke into the mainstream with their third album Lost and Gone Forever in 1999. Among their best-known tracks are 'Amsterdam' and 'Airport Song'.

Seen Guster? Loved it? Hated it?

Sound good to you? Share this page on social media and let your friends know about Guster at House of Blues.