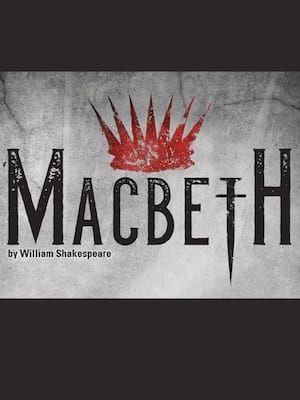 Compelled by his own ambition, and the influence of his wife, Macbeth will stop at nothingnot even murderto protect his power.

The tragic tale of Macbeth

The famed Shakespearean tragedy Macbeth prepares to grace the North Shore Music Theatre stage. The play, which was first performed in 1606 follows Macbeth, a Scottish general who is told by three witches that he will be King of Scotland. With this knowledge, Macbeth is propelled to kill the reigning king and is then crowned king himself. However, growing guilt and more deaths lead to civil war.

Since its first performance, the play has been performed many times including throughout the 18th and 19th centuries. The story has also been told throughout modern times via theater and film as well as inspiring literature and music.

Seen Macbeth? Loved it? Hated it?

Sound good to you? Share this page on social media and let your friends know about Macbeth at North Shore Music Theatre.