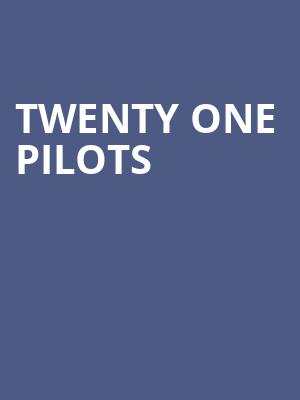 Why See Twenty One Pilots?

Scaled And Icy and on tour!

Twenty One Pilots are the Ohio duo Tyler Joseph and Josh Dun who formed whilst at college and began to put out their own records before being signed by Pete Wentz' Fueled By Ramen label in 2013. Since the release of first studio album Vessel, TOP have been creating synthy, spoken-word, genre defying sounds and gaining an enormous, loyal fan base. Now the duo head out on a on their Takeover Tour!

Their live performances are never less than full tilt, with singer Tyler Joseph often donning his trademark balaclava before crowd surfing his way around the venue. Expect a live show that vibes off the audience, entertaining and sending shivers down your spine!

Best concert I've been to, I enjoyed every second. My daughter and her... more

Sound good to you? Share this page on social media and let your friends know about Twenty One Pilots at TD Garden.