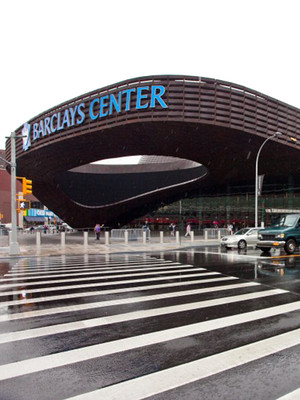 You can catch Illenium at Barclays Center in Brooklyn, showing Jul 14, 2023

Illenium is also touring to:

Illenium Hits The road On tour

Denver, Colorado native Nick Miller AKA Illenium's captivating remixes and haunting originals have landed him in the music scene as one of the most exciting new DJs and producers in the business. Miller prides himself on being different to his counterparts - his music strives to bring the listener through highs and lows, pulling at their heart-strings whilst inducing dance floor euphoria. His live shows reflect this perfectly - concerts are awash with stunning light shows that add to the moody melodic atmosphere.

Illenium first broke onto the scene in 2013 with his self-titled EP, two years later in 2015 he released his first full studio album, Ashes which peaked at number six in the Billboard Dance/Electronic charts. His fledgling status transitioned from newcomer-to-watch to fully-formed-artist when he dropped a career-defining remix of The Chainsmokers' Grammy-winning dance floor anthem 'Don't Let Me Down' in 2016.

Seen Illenium? Loved it? Hated it?

Sound good to you? Share this page on social media and let your friends know about Illenium at Big Night Live.