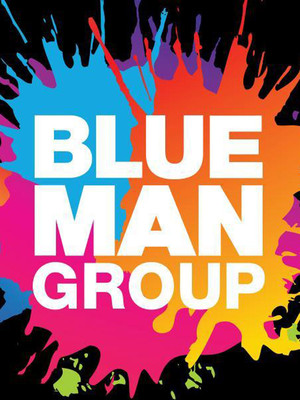 By the time they get to the toilet-paper-flying finale, it's impossible to avoid joining the rest of the "booty shaking" crowd in the wildest beach ball party ever. 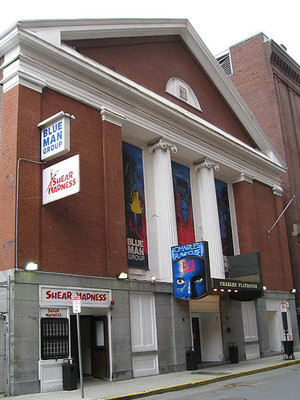 The Charles Playhouse name originated from The Actors Company's original location at the Charles Street Playhouse at 54 Charles Street. The Charles Playhouse was recognised as one of the main regional theaters in the country. The venue has been owned by Broadway In Boston since 1995, and has recently had a large-scale renovation, as well as celebrating its 175th Anniversary in 2014. The theater is one of Boston's main cultural attractions.