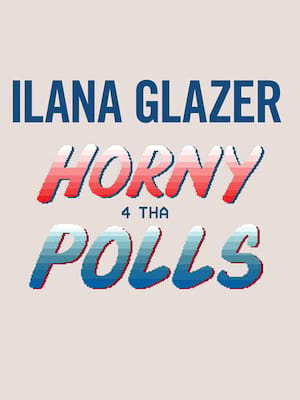 Sound good to you? Share this page on social media and let your friends know about Ilana Glazer at Chevalier Theatre.