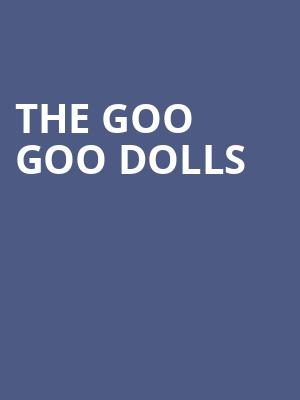 A contagious band that's ready to infect all who listen!

Why See The Goo Goo Dolls?

The multi-platinum, award-winning band Goo Goo Dolls are hitting the road with fellow veterans of alt-rock O.A.R in tow! Being one of the most globally respected forces in music, and selling more than 12 million albums in their career, don't miss your chance to see Goo Goo Dolls live, as they play their best-loved hits and tracks from their recently released album, Chaos in Bloom!

Not many bands have a solid 30+ year career, and certainly, not one that continuously produces hit after hit... making Goo Goo Dolls special and one of the greats! With no sign of slowing down, the Goo Goo Dolls are staying dedicated to their fans as they head out on another tour.

Wow what a fabulous show, the hometown boys Rocked it. Awesome sound... more

Sound good to you? Share this page on social media and let your friends know about The Goo Goo Dolls at Leader Bank Pavilion.