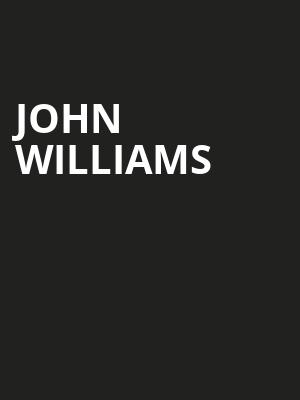 Photo by Antoine J. on Unsplash

So much of what we do is ephemeral and quickly forgotten, even by ourselves, so it's gratifying to have something you have done linger in people's memories.

The legendary maestro behind some of the popular culture's most beloved scores enters his 90th year in 2022 and the Boston Symphony Orchestra and the BSO Pops are celebrating with this tribute, featuring music from his most quintessential movies, including Jurassic Park, E.T. The Extra-Terrestrial, Star Wars, and many, many more.

A true master of the soundtrack, John Williams is widely regarded as one of the all-time greatest film composers. A list of awards too long to count includes multiple Grammys, Golden Globes, Emmys, and Academy Awards, for his work on some of the most beloved soundtracks of the last 60 years.

Sound good to you? Share this page on social media and let your friends know about John Williams at Tanglewood Music Center.