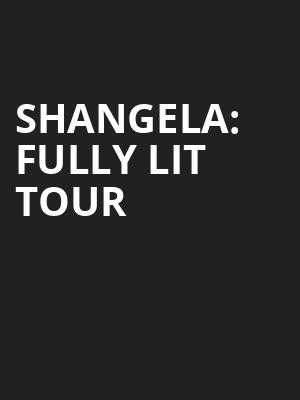 DVSROSS, CC BY 2.0, via Wikimedia Commons

It's time to get fully lit with Shangela!

Start your engines, actor, drag performer and co-host of HBO's 'We're Here', Shangela is hitting the road on her brand new Fully Lit tour! Expect performances, comedy and of course everything you love about drag and more. She's bringing you the fire, the fierce and the fabulous - so get ready, she's coming!

DVSROSS, CC BY 2.0, via Wikimedia Commons

Sound good to you? Share this page on social media and let your friends know about Shangela: Fully Lit Tour at Wilbur Theater.