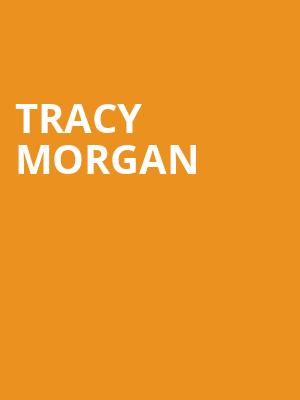 Comedian Tracy Morgan continues his comeback following his horrible, life-threatening traffic accident in 2014. The six-vehicle pile-up, which happened on the New Jersey turnpike, left Morgan in a coma for two weeks, and broke multiple bones. Following an extensive period of rehabilitation, Tracy made his first public appearance following the accident at the 2015 Emmys, and then returned to his spiritual home of SNL to host an episode.

Coming to fame as a stand-up, Morgan became a household name through his seven-season stint on the Tina Fey show 30 Rock, playing a thinly veiled version of himself named Tracy Jordan. He's also got an impressive list of big-screen credits to his name, including roles in Bamboozled, Death at a Funeral and The Other Guys. Catch Tracy back up on the stage where he belongs!

Sound good to you? Share this page on social media and let your friends know about Tracy Morgan at Wilbur Theater.