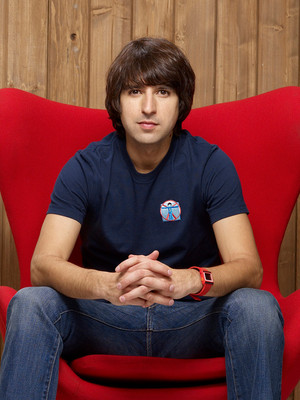 Demetri Martin is an Emmy Award-nominated and Perrier comedy award-winning comedian, actor, artist, musician, writer, and humorist. Martin is best known for his work as a stand-up/prop comedian and as a regular contributor on Comedy Central's The Daily Show With Jon Stewart. His chilled and laid back approach allows for more cerebral jokes, as opposed to the machine-gun style repertory of his contemporaries. 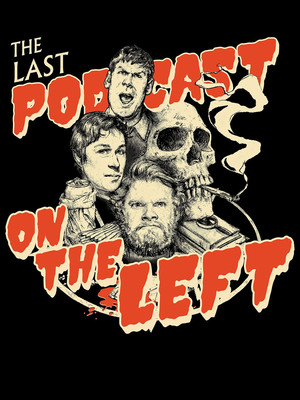 Last Podcast On The Left

Megustalations everyone, Henry, Ben and Marcus are taking their unique comedy/crime/creepiness podcast on the road again for another round of their hilarious live shows, where you can see the guys in action as they discuss this week's undoubtedly crazy, but always fascinating subject.

Iliza Shlesinger is on fire and taking no prisoners! In what has been a whirlwind rise to popularity in the last few years, she's the only female to have won the title of NBC's Last Comic Standing, her debut comedy special Warpaint was one of the most downloaded comedy specials on Itunes and Netflix picked up her follow up Freezing Hot, a hilarious stand-up special that showcases her high-energy observational routine and sparky digs at the gender divide. 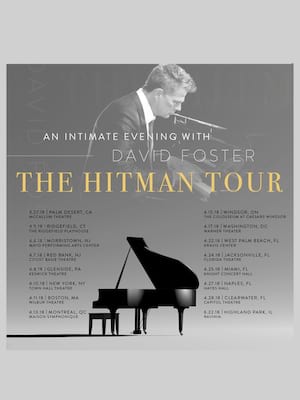 Newlyweds David Foster and Katharine McPhee are heading out on honeymoon in true rock and roll style. Hitting the great North American road, the husband and wife duo embark on the An Intimate Evening with David Foster - Hitman Tour. The trek sees Foster play to cities he's never been before, where he will give audiences a special insight into his storied past and perform with a host of talented musicians, including his new wife, the American Idol runner up turned pop superstar/Broadway ingenue.

Peppa Pig, George and all their friends are hitting the road for an all-new tour, Peppa Pig's Adventure! You're invited to join them on their all singing and dancing adventure full of games, songs and surprises! Featuring life-sized puppets of the beloved characters, it's fun for all the family to enjoy!

Get The Led Out - Tribute Band

Last Podcast On The Left