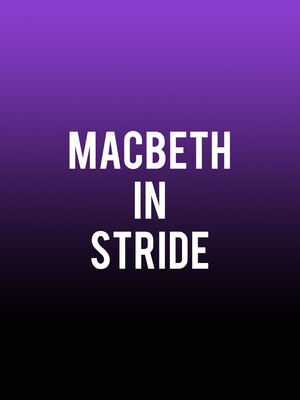 Whitney White is is passionate about black stories, reconstituting the classics, stories for and about women, bold new plays, and genre-pushing musicals 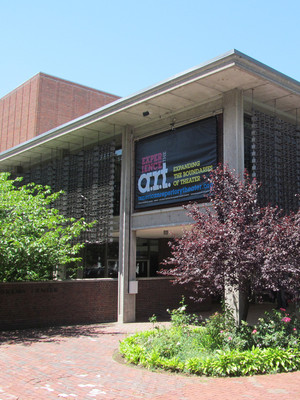 The American Repertory Theater (A.R.T.) is a professional non-profit theater in Cambridge, Massachusetts. It was founded by Robert Brustein in 1980 and is known in particular for its production of new American plays and musical theater, as well as reviving past works and reinterpreting classical texts in innovative ways. Over the past thirty years it has gained a lot of recognition and won many national awards. The A.R.T. prides itself on presenting both American and World premiere productions.